Many would liken transitioning into their forties as optimistic and even promising as they commemorate a new milestone. But for Mdm Lim Guek Kee, this age window represented one of the darkest periods of her life.

Mdm Lim was 43 years old when she reached end-stage renal failure. “I used to be able to climb stairs without difficulty, but I started feeling unusually breathless after a small flight of steps. I also had foamy saliva and my breath smelt like bleach!”, she recalled.

These symptoms persisted until Mdm Lim went for her half-yearly women’s health screening at the polyclinic. “At the doctor’s, my blood pressure readings were extremely high. I was scheduled for further testing at the Singapore General Hospital. It was there when the doctor told me my kidneys have failed and recommended that I undergo dialysis as soon as possible.”

The diagnosis marked a new low in Mdm Lim’s life. Her then-husband was an odd-job worker, and she was a homemaker, taking care of their 2 young children. The couple had a strained relationship and argued constantly over finances. Eventually, he stopped contributing to the family and left.

With 2 school-going children in tow, Mdm Lim took on ad-hoc jobs as a seamstress and even sold clothing to make ends meet. “I was now the sole breadwinner of what’s left of my family. When I was diagnosed, so many thoughts ran through my mind. How was I going to take care of my children? How was I going to afford the medical fees?”

Due to Mdm Lim’s unique family situation, her doctor recommended for her to undergo Continuous Ambulatory Peritoneal Dialysis (CAPD). This machine-free process is done using a peritoneal dialysis bag system and gravity. Dialysis solution and wastes are exchanged through the peritoneal membrane via a catheter in the abdomen. The contaminated solution is then drained out and replaced with new solution. Mdm Lim remains mobile during the process.

The full cost of dialysis, excluding medications and other treatments will set a kidney patient back more than $2000 monthly. This is an impossible amount for low-income families like Mdm Lim’s to afford. As such, Mdm Lim was referred to dialyse at KDF, where she received subsidies for her dialysis treatments, alleviating her financial burdens.

Peritoneal dialysis was not without its challenges. Pointing to her back, Mdm Lim grimaced, “I had to carry close to 2kg of solution in my belly during dialysis. I pulled my lower back muscle once during a session and could not walk for 2 days!” Mdm Lim continued with peritoneal dialysis for more than a decade until a serious infection disrupted this routine.

Mdm Lim suffered an infection through her catheter opening, resulting in a damaged peritoneum. She was no longer able to undergo peritoneal dialysis and had to make the switch to haemodialysis. Life showed no signs of easing for Mdm Lim. Being on haemodialysis meant that she could not continue working to support her children, and she was close to losing her will to live.

But one particular incident served as a timely reminder that Mdm Lim was not alone in her fight with kidney failure. “I received a phone call from my son’s secondary school form teacher. She said, “Mdm Lim, your son’s grades are worrying. He told me that he does not want to continue schooling to take care of you.”

“I remember promising my son that I will go through haemodialysis, so that he will continue with his studies and not worry about me. Something just clicked. I had no husband, I had no money, but I still have my children. My love for them kept me alive.”

Now that Mdm Lim could no longer work, her children took on part time jobs during school holidays to help with the expenses. The simple act of eating out was a luxury for this family of 3, but there were no complaints. It was a difficult time, but they led a simple life.

Today, 61 year old Mdm Lim undergoes haemodialysis at the KDF Kreta Ayer San Wang Wu Ti Centre. Her eldest son has since moved out and is looking to settle down with his partner soon. She lives with her younger daughter, who remains as her primary caretaker.

Mdm Lim chortled, “If not for KDF, I won’t be where I am with my children today, savouring my golden years. They are my greatest blessing in this lifetime.” 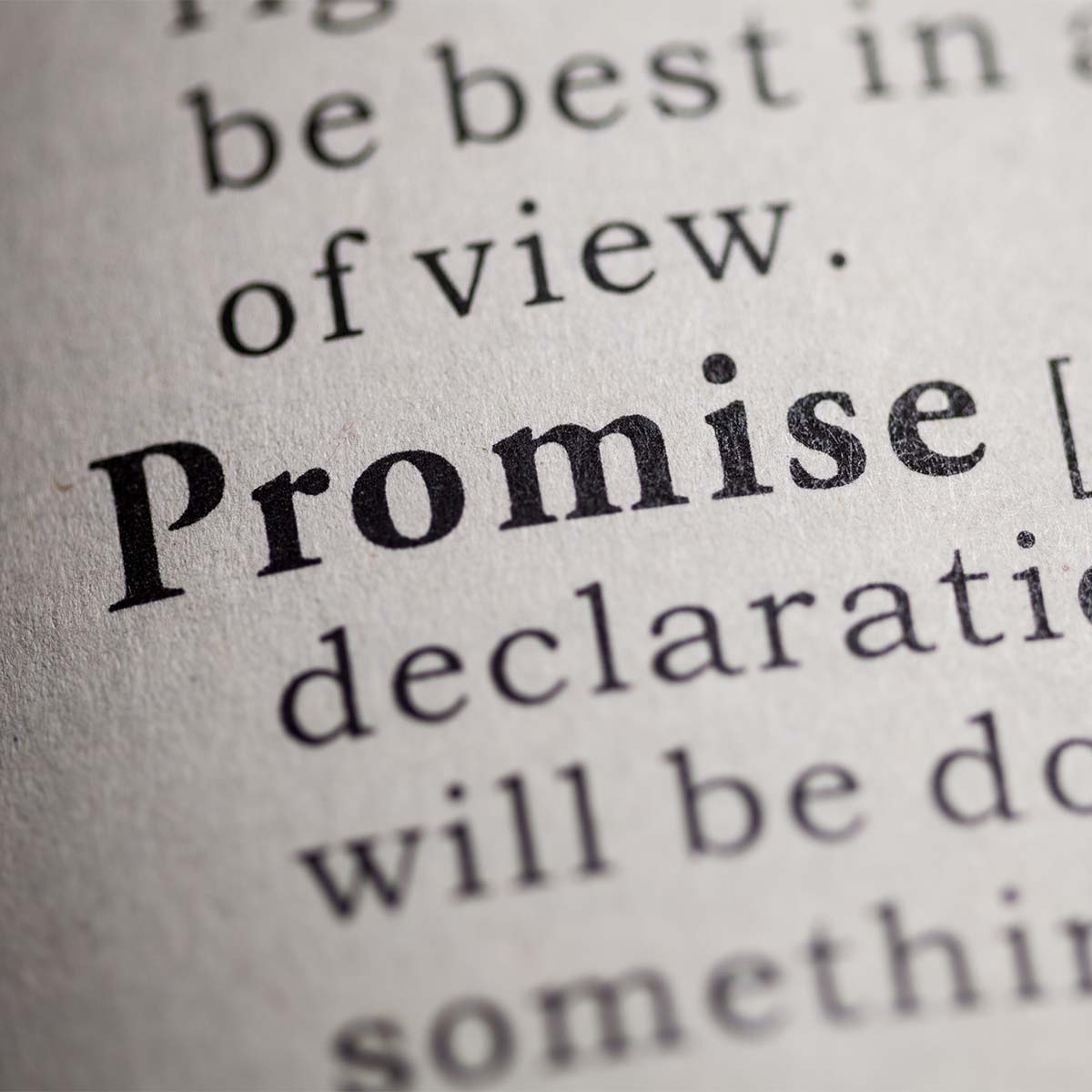