After experiencing many sleepless nights and persistent dizziness, Mr Lim Keng Hwa decided to pay a visit to the doctor. It was quite a shock to him and his family members when he was diagnosed with end-stage kidney failure in 2012. This was another huge blow to Mr Lim, after his divorce in 2010.

Needing to go for dialysis treatments three times a week was physically tiring and very time consuming for Mr Lim, who works as an ad-hoc security guard now. He had just ended his overnight shift before coming for his session. However, the journey was not smooth sailing.

“I used to be with another security firm. Initially, they were very accommodating, assigning me with locations and shifts convenient for me. However, after a while, I realised I was being assigned lesser and lesser jobs,” he said. “Finally, it came to a point where I was not assigned any.” It was then when he made the decision to leave and join his current company.

Being the eldest of three sons, Mr Lim shouldered most of the family’s responsibilities. Mr Lim shares a 4-room flat with his elderly parents and his second brother. His youngest brother has already moved out and started his own family.

When asked about how his family members had reacted to the diagnosis, he expressed that his two younger brothers were quite indifferent to the news as they were also busy with their own work and family. His parents on the other hand, found it difficult to accept that their son has a chronic illness. “My parents instructed me to stay in my room whenever they had guests over.”

While Mr Lim’s siblings were able to donate a kidney to him, his parents did not allow them to do so. “Till this day, I think my mum is still not able to accept the fact that I have kidney failure.”, Mr Lim said with a hint of resentment in his voice.

Prior to his diagnosis, he had a rather high-flying job as a business developer in the food and beverage industry. “I didn’t enjoy the scenes of smoking nor drinking, but I had to for business meetings. It was part of my job then.” However, 11 years ago, Mr Lim was diagnosed with depression. Seeking treatments for mental health illnesses then were very expensive. “I had maxed out my credit cards and racked up quite a bit of debts in order to see a psychiatrist,” he shared.

While Mr Lim wore a cap that overshadowed his stoic face, a mixture of emotions washed over him as he broached the topic of his divorce. “I was in debt, and my ex-wife did not want to handle and deal with the financial burdens.” After some hesitation, he added, “Afterall, she is a graduate,” seemingly hinting that the education discrepancy between both played a part in their divorce.

When asked if he had any Christmas wishes, Mr Lim replied with much dejection, “I have never enjoyed the festive seasons since the separation. The lack of companionship is difficult. I have been spending my holiday seasons alone and seeing couples and families spending time together makes me feel very lonely.”

Mr Lim is interested in the arts and enjoys films and classical music. He has been yearning for a companion, but his regular dialysis sessions and his financial instability has been quite a hurdle for him. “I am a weird guy too! It is difficult to find someone with common interests as myself”, he joked. Life may not be the easiest for Mr Lim now, but he continues to live every day in hope for better times ahead. Afterall, it is always darkest before dawn.

Dialysis treatments take up 4 hours of a patient’s day, three times a week. Each 4 hours of crucial treatment ensures that patients like Mdm Chitra and Mr Lim can continue experiencing a lifetime of love and warmth with their friends and loved ones. Share the joy this festive season. Your gift will go into supporting the dialysis treatments, medication, and other forms of complementary holistic care for our patients. 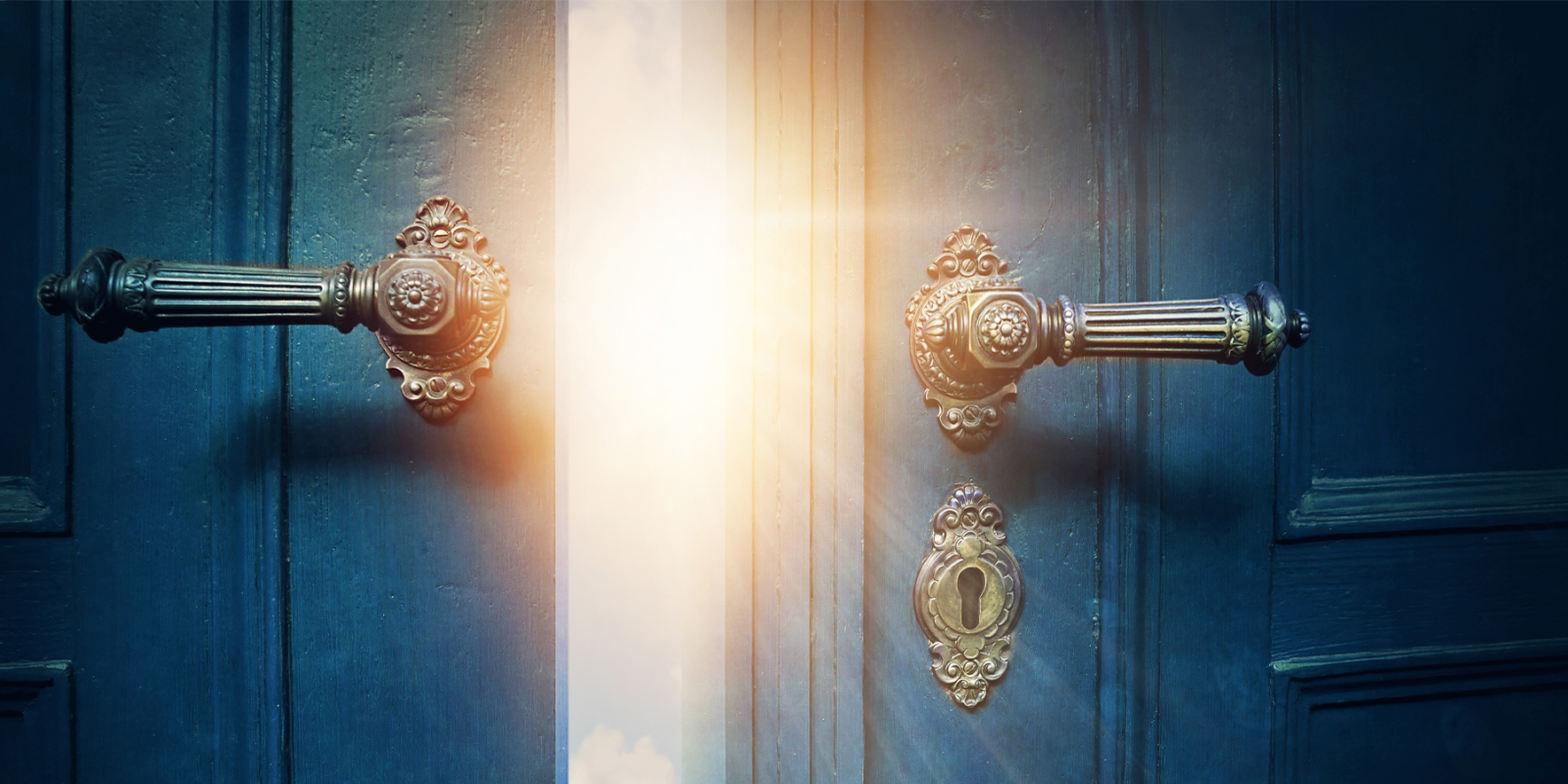